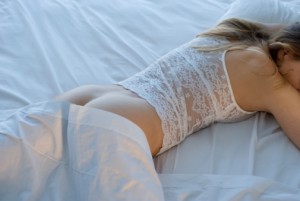 I’ve tried and tested many of them over the years, and I have found both a lot of classics which always get the job done and some newer innovative toys with handy features, and these are what I’ll be writing about today:

So Here Are Our TOP 10 BULLET Vibrators! 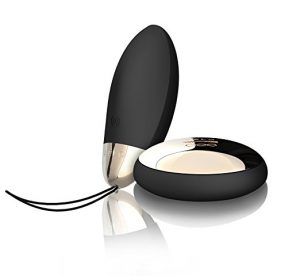 We all know how hard it can be to adjust the strength of our vibrators, especially if we are in some crazy position with our partner or unable to move because we are enjoying the vibrating so much.

Apart from its elegant appearance which camouflages itself as makeup when in my purse, it is always dependable and a great toy. You can choose among the 6 intensity levels without having to reach for it by simply using the disk shaped remote – and because it works even from a distance, it’s great to use in public, whether for some personal pleasure (as long as you’re comfortable with that of course) or as a game with your partner. The complete package comes with a nice carrying case and its tiny charger. 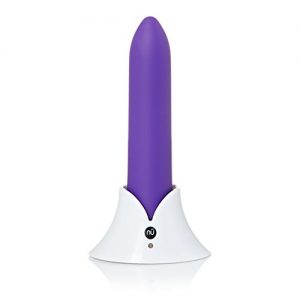 What I like the most about it is its collection of programs: there are 20 of them in total, and to my surprise when I first used it – they were all different from each other. As you can guess, I have purchased lots of toys and many of them list lots of different programs but did not deliver: they were basically doing the same routine over and over, just at different speeds. So I’m happy to say that to date, this bullet vibrator delivers. Extra features of this toy include its docking station to recharge it easily and some free anti-bacterial spray cleaner (which is always useful). 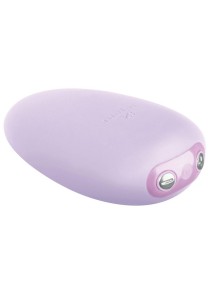 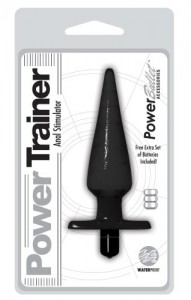 I was amazed: the butt plug is just the right size, big enough to feel it but not too large to hurt. Most importantly is the location of the bullet vibrator slot – it is located right near the handle, and once you turn it on it just stimulates the most sensitive parts which are all near the anus. The three different power levels are perfect for any occasion, whether you want to use gently while your partner caters to your pussy, or if you want to have a wild solo. The only negative aspect of this otherwise perfect toy is that it eats up batteries pretty quickly and needs them replaced every so often.

I am not new in the field of vibrators. I have been using a lot of them since I was a teenager and the…